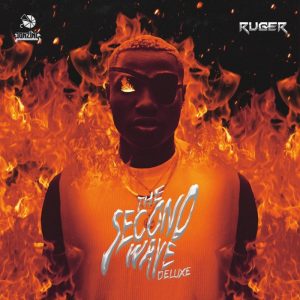 Michael Adebayo Olayinka, popularly known as Ruger, is a Nigerian Afrobeat singer and songwriter. He releases yet the deluxe version to his previously released studio project titled “The Second Wave” and it’s made available for you on this platform.

In addition, All the tracks are produced by Kukbeats.