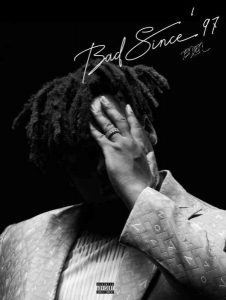 Daniel Benson known professionally as Bnxn and formerly known as Buju, is a Nigerian Afro-fusion singer, songwriter and record producer. He unleashed out a new banging soundtrack aptly titled “Modupe (Flex)” and it’s made available for you on this platform.

The new impressive song by Buju “Modupe Flex” features YBNL Nation boss, Olamide who did blessed the song with a melodious.

However, the song was picked from Buju’s just released studio project titled “Bad Since ’97“.

Listen and download Modupe Flex by Buju ft Olamide below;