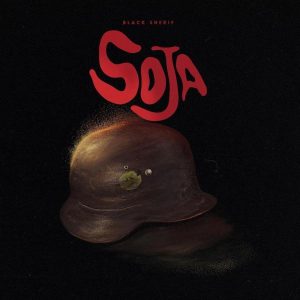 “Soja” is yet a new classic sound from celebrated Ghanaian singer, Black Sherif and it’s made available for you on this platform, FroshNaija.ng for fast download.

The new song by Black Sherif “Soja” serves as a quick follow up to his hit single titled “Kwaku The Traveller” which was released few months ago.

He’s known for his versatile and way of which he delivers without disappointing. If you’re a lover of good music, it’s a must you have this song on your playlist.