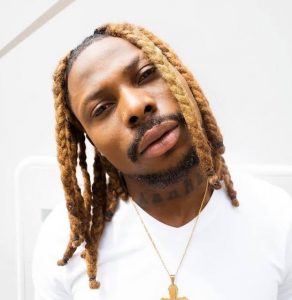 Talented Nigerian singer and YBNL signed artist, Asake uses his social media platform today, Sunday, September 18, 2022, to share a preview of a new song with fans in the wake of the enormous success of his debut album “Mr. Money With The Vibe”.

According to the tweet’s caption, Tiwa Savage, also known as the African Bad Girl, will probably be a part of the song.

Listen to the snippet below;